In the last week before half term, we completed our first round of practice SATs papers. They were tricky, but we all showed real resilience in order to complete the papers and we tried our best.

In English, we have met ‘Shrimps’ in our class reader, Street Child. We spent last week writing a character description about him. We then had the opportunity to edit and improve our work to ensure that it was the best piece of writing we could produce.

Since half term, we have been focussing on fractions in maths. It was difficult to begin with, but with the help of pictorial representations, we have managed to begin finding equivalent fractions as well as adding and subtracting fractions.

We were lucky enough to have a visitor to talk to us in the hall about parliament. He was really engaging and it was interesting to ask him questions in order to improve our understanding of parliament. 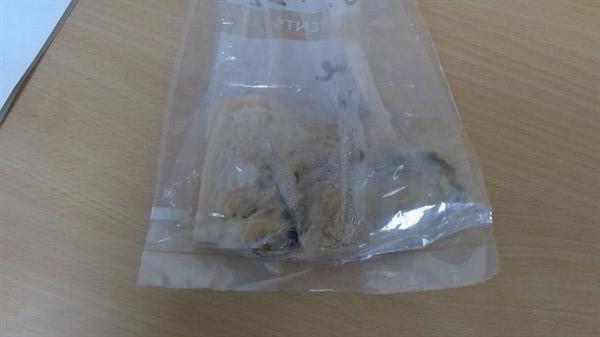 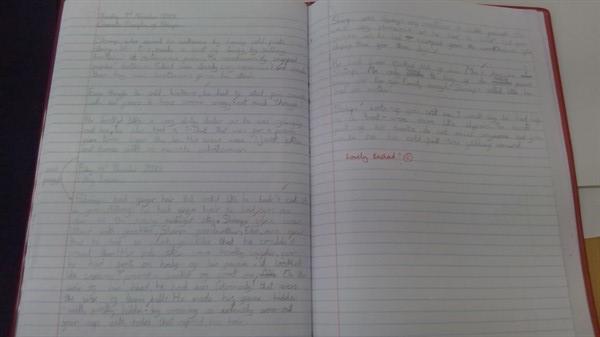 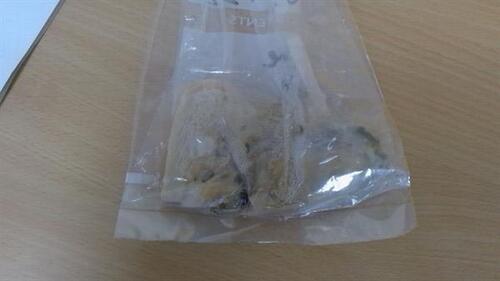 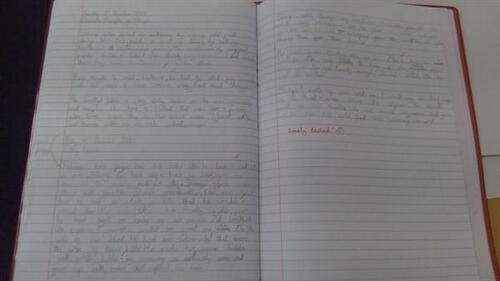 During the last couple of weeks, Vanuatu class have been learning about the ‘Industrial Revolution’ in more detail. We have learned all about how a steam engine works, as well as researching ‘Navvies’, who they were and what they did.

In English, we have been using our class reader, Street Child, as our stimulus. We have acted out ‘freeze frames’ from the book, written setting descriptions of Jim Jarvis’ room in Mr Spink’s house and even written a workhouse diary.

We have been exploring BODMAS in maths, discussing why it is important and breaking calculations down to show them as visual representations in order to aid our understanding of the concept.

In art, we have been learning about William Morris - a Victorian artist. We have had a go at replicating some of his pieces of artwork, mixed our own Victorian watercolours and also tried to sketch some of our own designs in the style of William Morris.

Finally, we are all looking forward to seeing what happens next in Street Child, particularly now that Jim Jarvis has been reunited with his mother’s friend, Rosie. 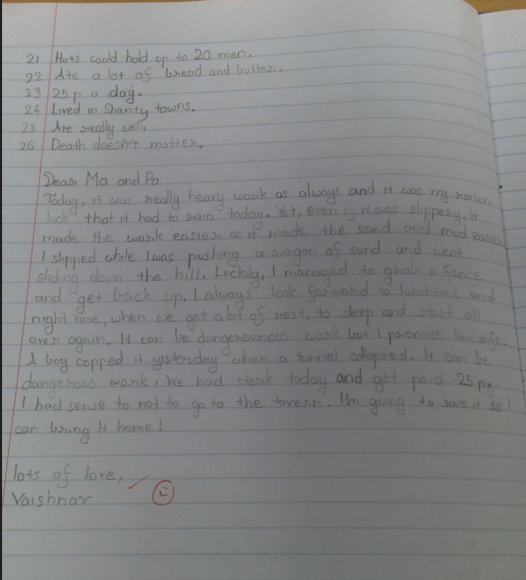 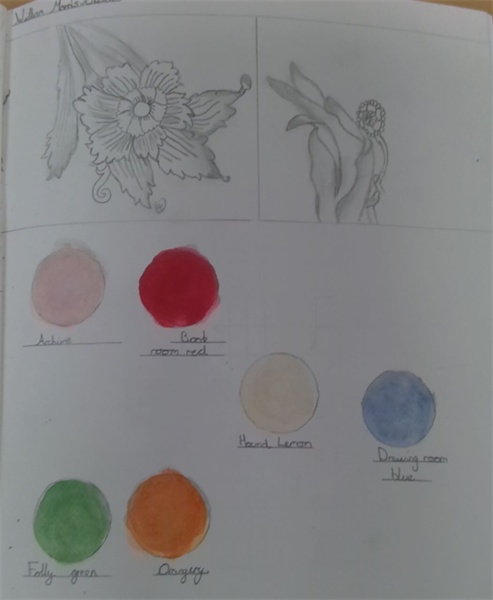 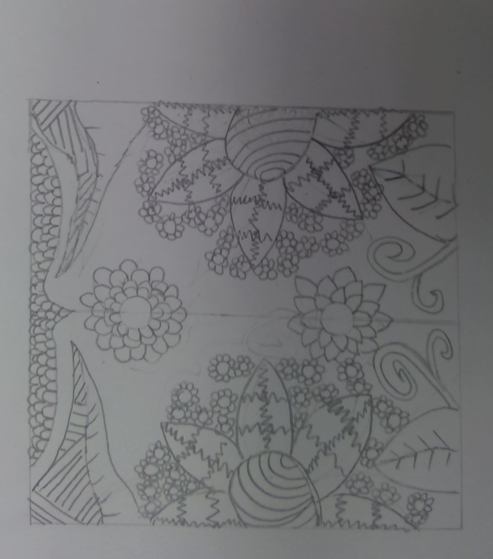 Vanuatu class have settled in really well to life at our temporary Buckler’s Mead home. In English, we have been writing our stories about the Dream Giver and we liked using a video stimulus for this piece of writing. Our maths lessons have revolved around number and we have explored square, cube and prime numbers in particular. We really enjoyed learning how to identify prime numbers in a hundred square using the ‘Sieve of Eratosthenes’. In science, we began looking at electricity, why it is important to us and how to draw circuit diagrams. We have spent time in history learning about the ‘Industrial Revolution’, what this was and what it meant for the people of Britain at the time. Our first art project of the year was to design a year six title page. We had a go at using bubble writing for the word ‘year’ and, with the help of a tutorial, managed to draw a three-dimensional number six ourselves. We have just started our new class reader, Street Child, and we are looking forward to finding out what happens to Jim Jarvis. 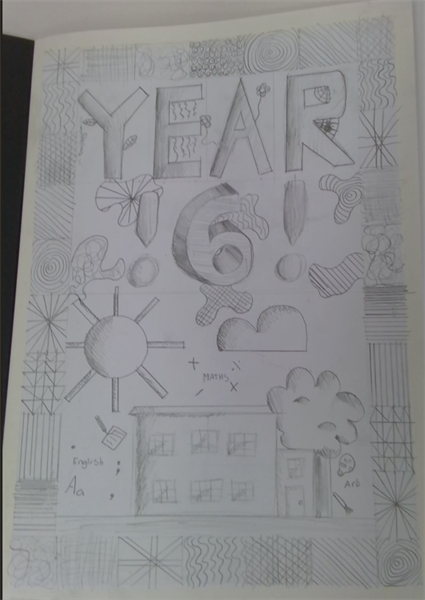 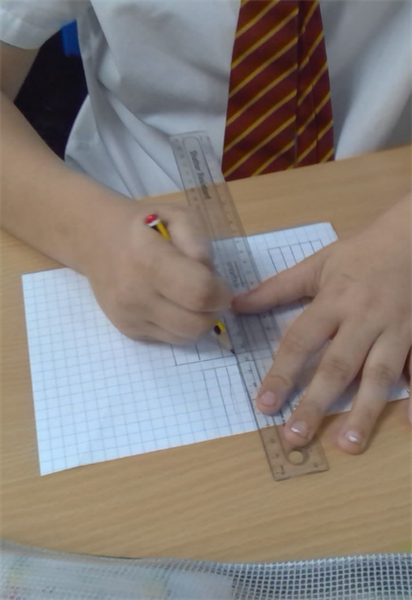 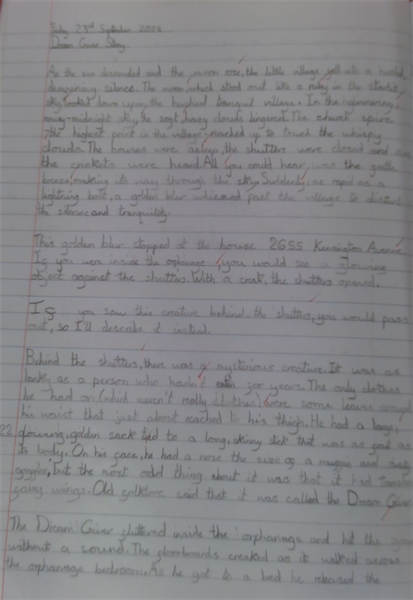