We are still loving the book ‘Street Child’ and have met a new character called Shrimps.  He’s the same age as the main character (Jim) and we’re hoping they become friends.

In Maths, we have begun our work on fractions and are becoming more confident converting fractions to a common denominator in order to compare them.  This will also be needed to add and subtract them which is coming up next!

Finding out about mould has been interesting in science – we grew some over the holidays as we experimented how to keep bread fresher for longer.  Definitely don’t get it wet!!  There was so much mould, it began to liquify in the bag! Yuck! 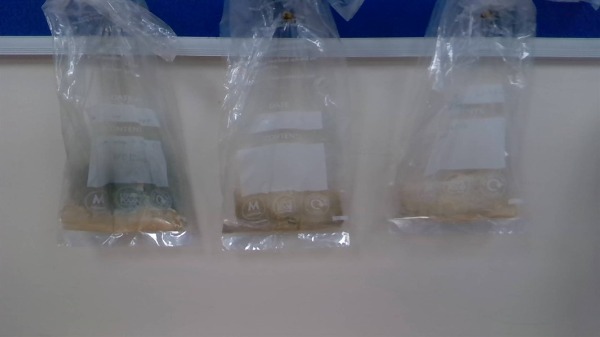 As well as beginning to create our own games using code in our computing lessons, we have been discussing internet safety and what to do if we experience cyberbullying on top of why social media apps have age restrictions above age 13. 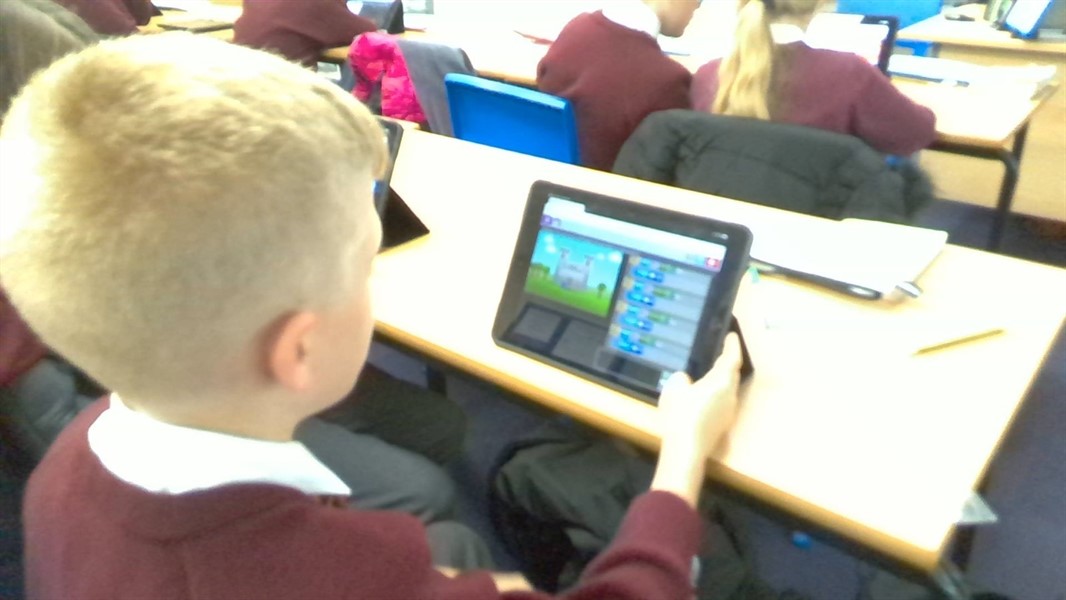 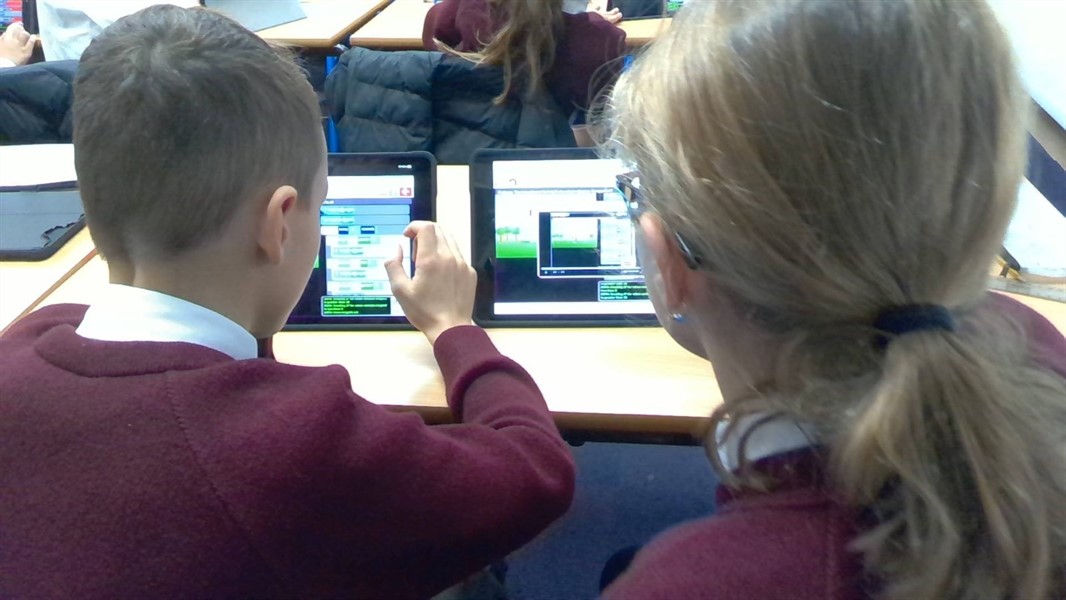 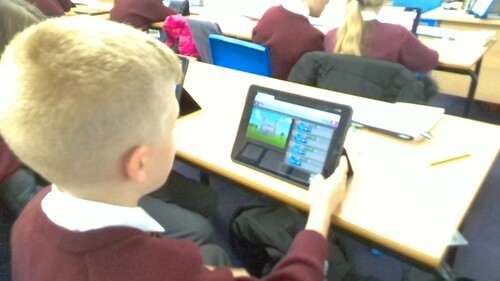 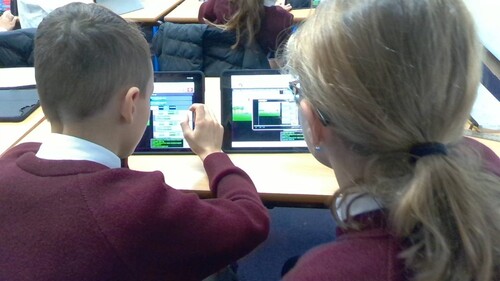 Malta has been very busy over the last few weeks!  We have started the Street Child book by Berlie Doherty and are immersing ourselves in the life of a young Victorian boy named Jim Jarvis.  He has just managed to escape the nightmare of a Workhouse and now we are about to find out how he copes on the City Streets alone.  What will happen to him?

Alongside Street Child, we are finding out about how the invention of the steam engine transformed Britain and led to railway mania!  Some of us quite liked the idea of being a navvy, as the pay was good, but didn’t like the fact that the Tavern owner, who also owned the railway we were building, was taking back our hard-earned money when we spent it on the ale at the end of the day!

We have revisited long multiplication and division in maths (which we call ‘bus stop’ division at Milford), and the new times tables approach is helping with our speed of recall.  We are revisiting the 8 times table at the moment building on the 4 times table that we started the year revising.

In science, we had a go at classifying a ‘Curious Creature’ that our partner had created in our science lessons.  We had found out it had taken nearly 100 years to classify the platypus as a mammal because it had characteristics from other areas!

In Computing we have been coding – we were relieved when we fixed the broken code that the Purple Mash monkeys had messed with!

Pharrell William’s song ‘Happy’ has been the focus of our music lessons and we’ve managed to learn the melody, backing vocals and a syncopated clapping rhythm to accompany it.  If we’re feeling brave, we may even record it!

In addition to all this we had a go at our first Practice SATs too! 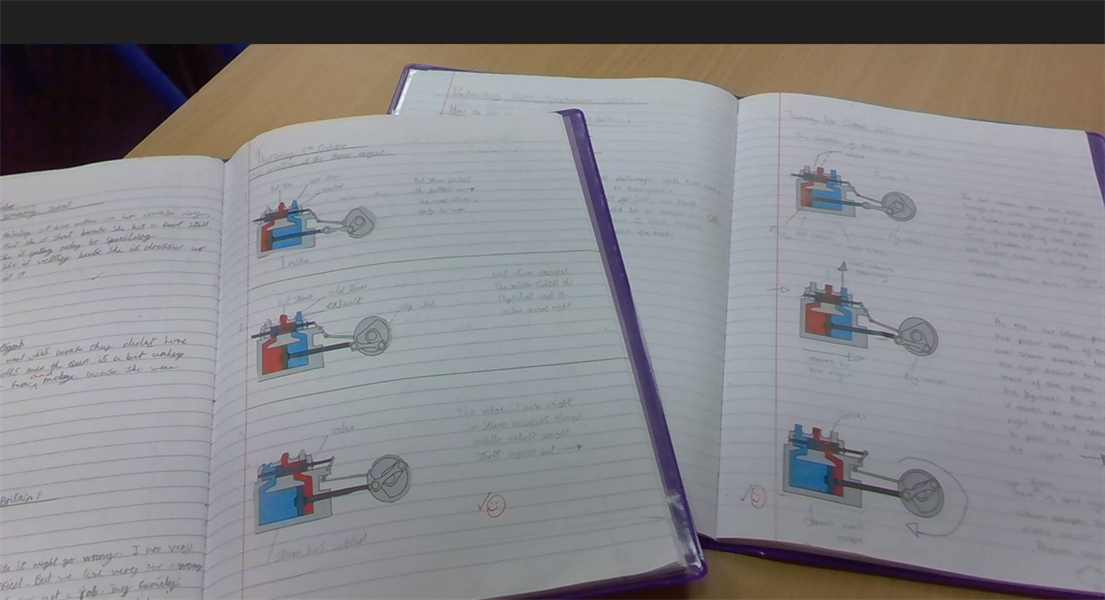 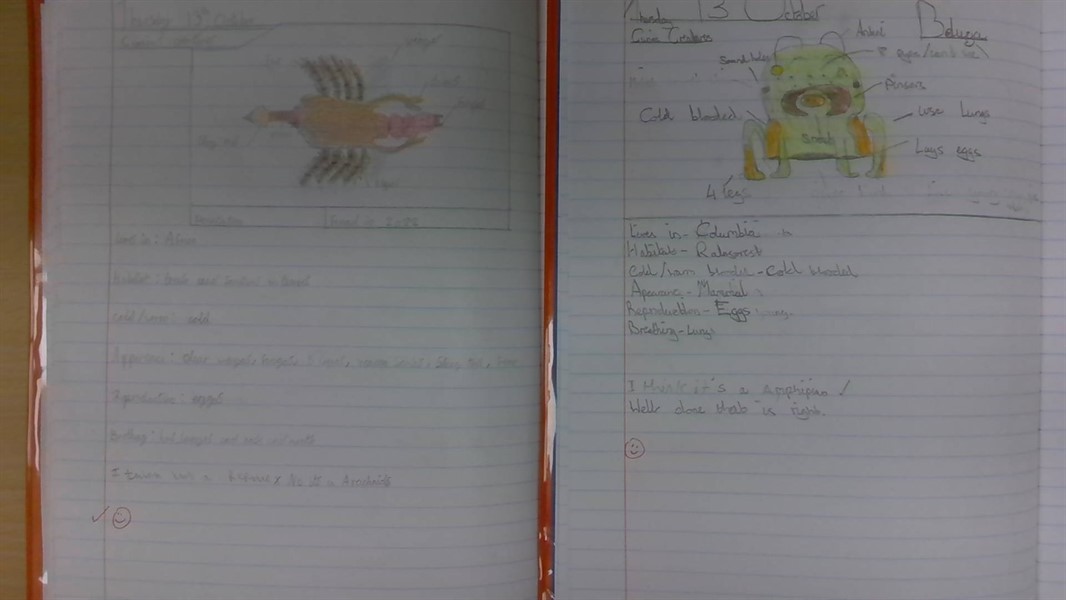 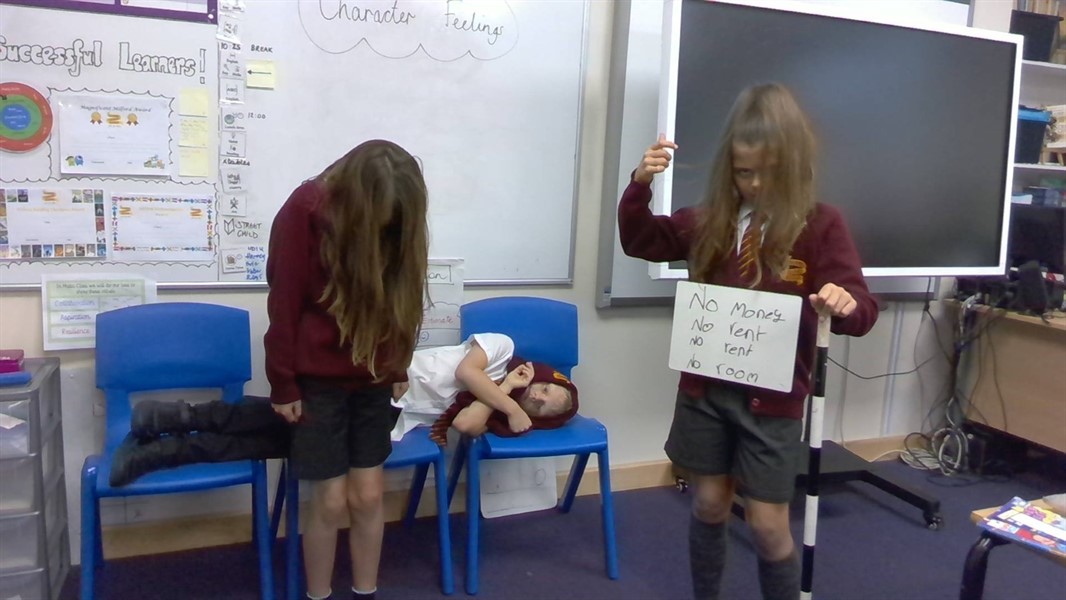 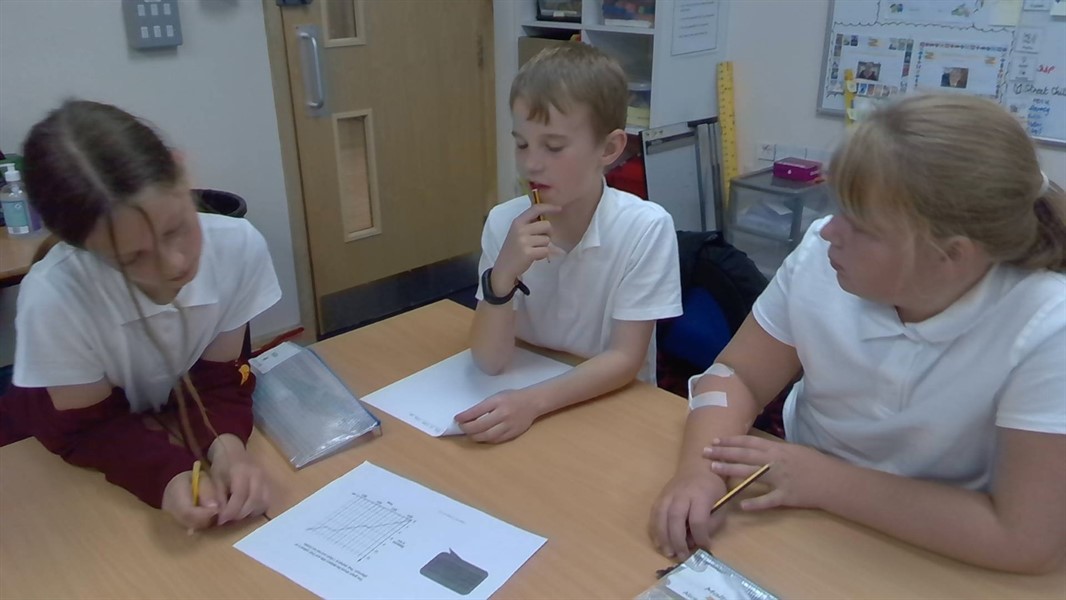 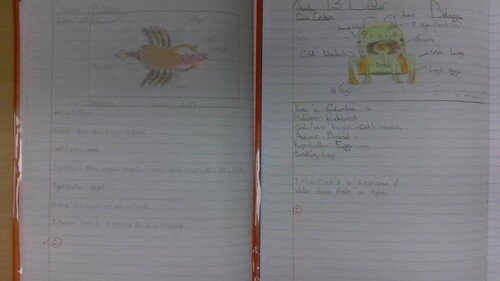 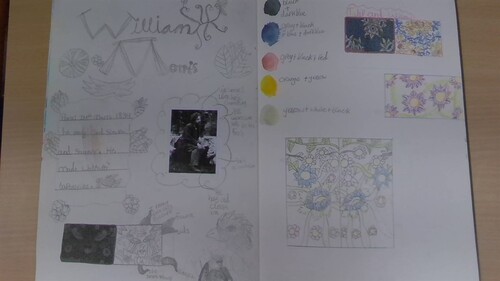 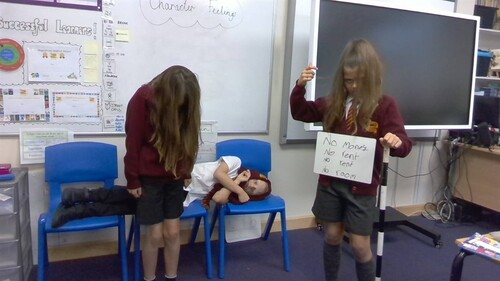 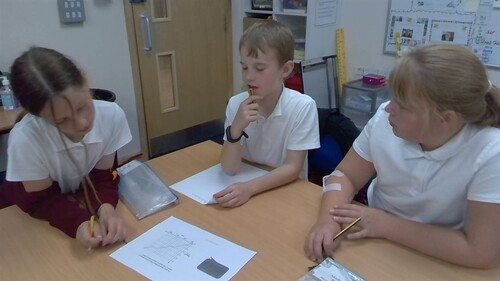 Malta have been settling in well at Buckler's Mead Academy and have been enjoying writing our Dream Giver stories.  We recently learned about the Industrial revolution and how it changed our cities.  When we voted on whether we'd prefer to move to a city for more job opportunities, most of us still voted to live in the peace of the countryside!

In maths we have been working with factors and multiples recently and we really enjoyed watching the Prime number video. Today, we looked at how we record square numbers. We completed square number skyscrapers.  One group made their skyscraper 14 Storeys high! 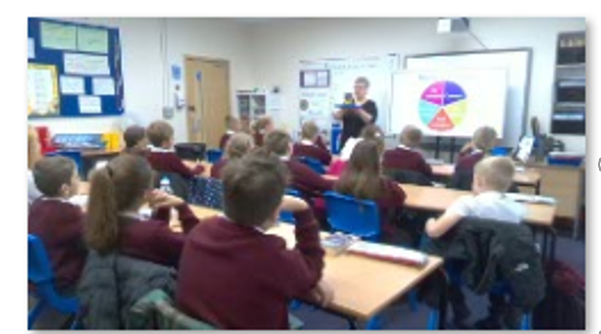 We also learned a lot during the SCARF decision making workshop with Helen.