Since our last website post, Namibia class have tackled their first round of practise SATs papers and have seen what these exams will be like later on in the academic year. They should all be pleased with their first attempt! In English, we have been continuing with our class reader (Street Child) and the children have written character descriptions about a new character called Shrimps. In maths, the children have been enjoying learning about how to simplify and compare fractions. We have also begun exploring a variety of bar-model problems in our maths skills as part of ‘Barvember’ month. In history, we have considered the impact on the railway on Yeovil and how this might have improved the lives of Victorian people. Lastly, in science, we have been learning about microorganisms and have completed an investigation into how quickly they grow on bread in varying conditions. We cannot wait to review the results of this experiment later on this week and see how much mould has grown on the bread pieces! 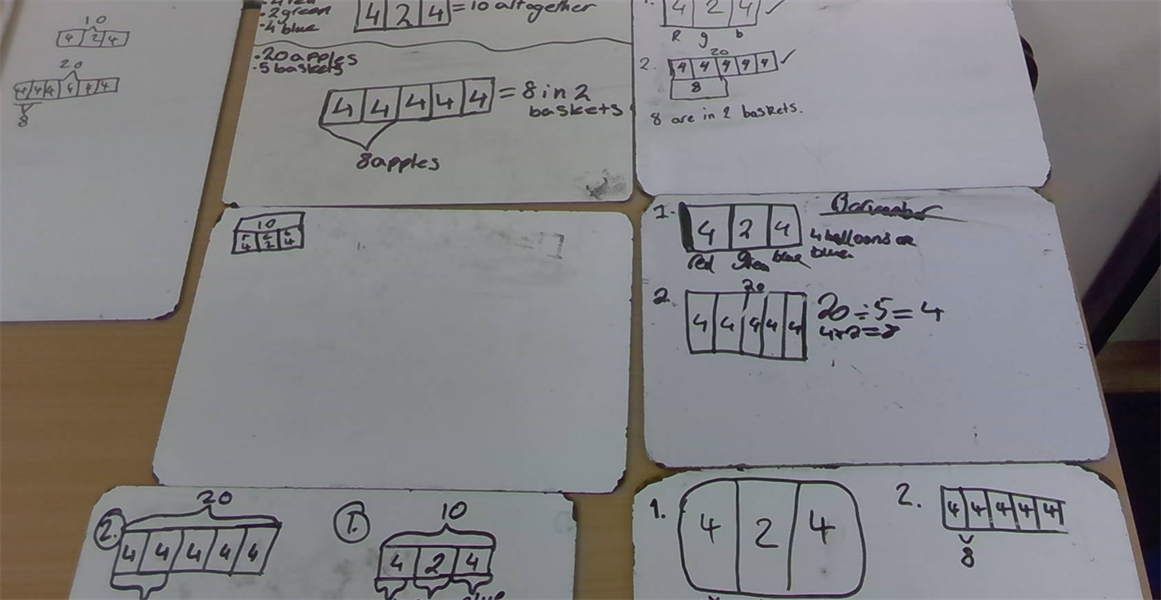 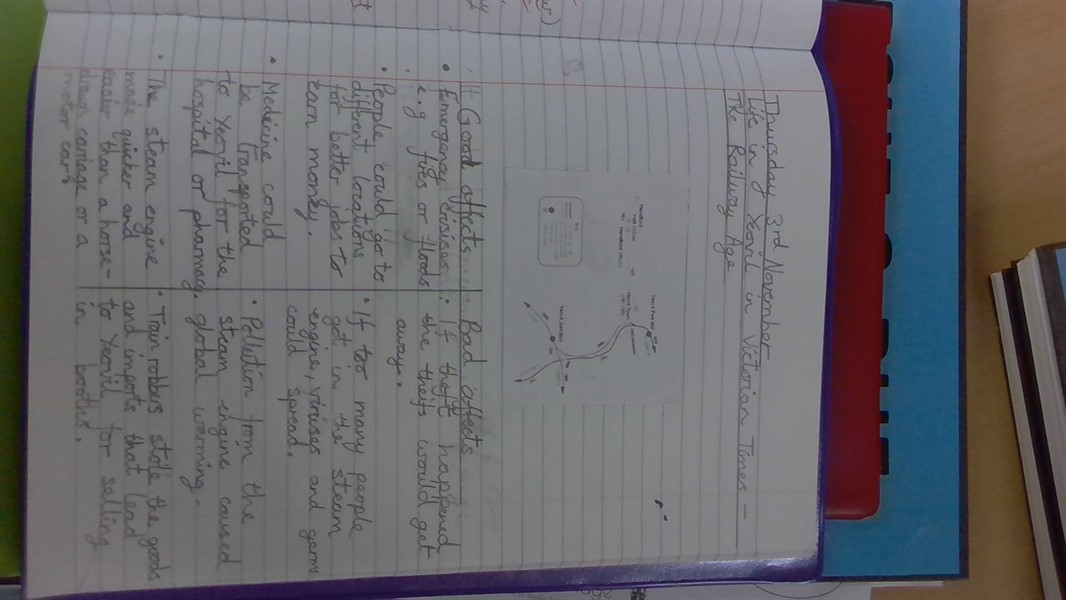 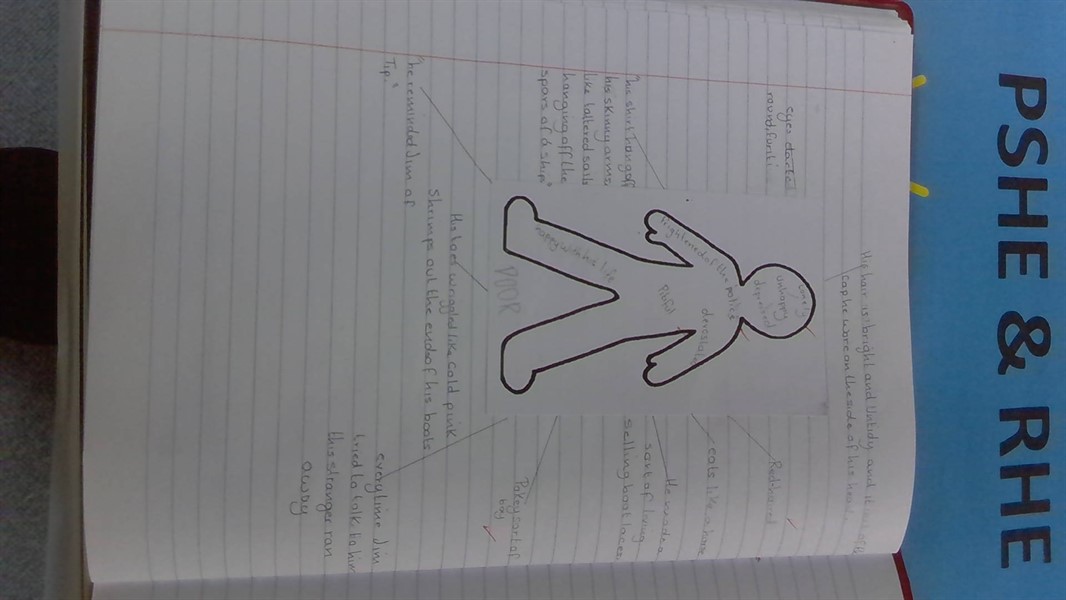 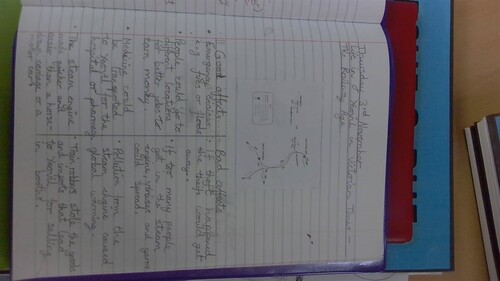 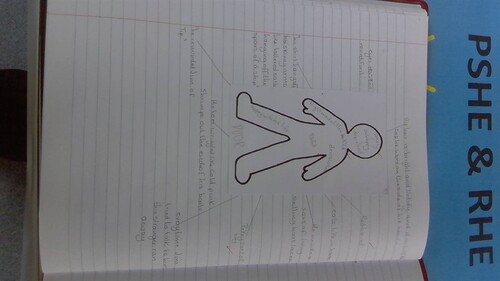 Over the past couple of weeks, Namibia class have been working very hard across all subjects. In history, our focus on the Victorians has continued, learning about the impact the introduction of the railway had on everyday life. Last week, the class discovered what life was like for a Navvy worker on the railway and the dangerous conditions in which they had to work. They produced excellent letters as Navvy workers, writing back home to their families. In English, the children have written diary entries from the point of view of Jim Jarvis, who is the main character in our current class reader: Street Child. They described a typical day in Jim’s life in the cruel and gloomy work house. In maths, the children have enjoyed learning about BODMAS and have applied their learning with great success to a variety of fluency and problem-solving questions. They are especially confident when a question contains brackets, such as (7x8)-30=. Lastly, in science, the children have started a new topic on living things and their habitats. We have re-visited the different ways creatures can be classified into key groups, such as mammals, crustaceans and reptiles. The children then created their own creature, selecting aspects from different classifications to create really strange and unusual living things! 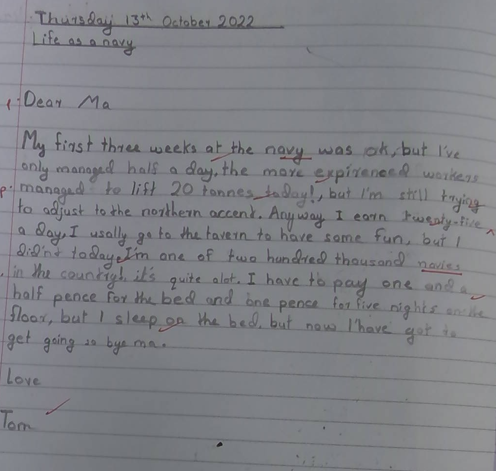 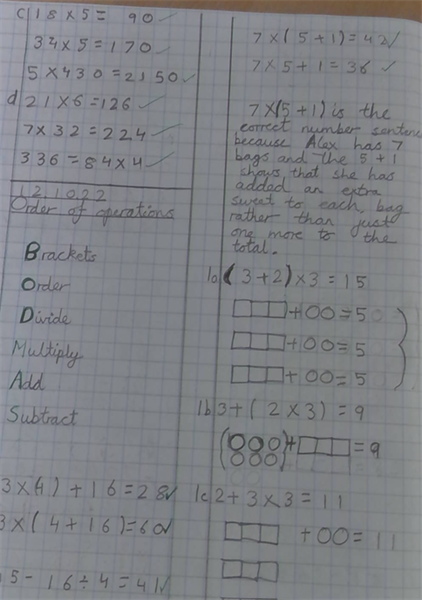 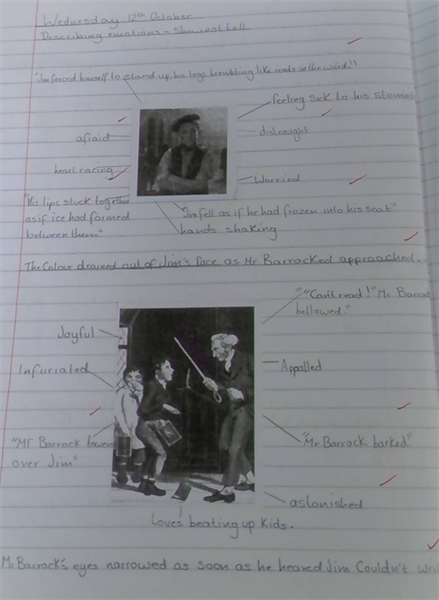 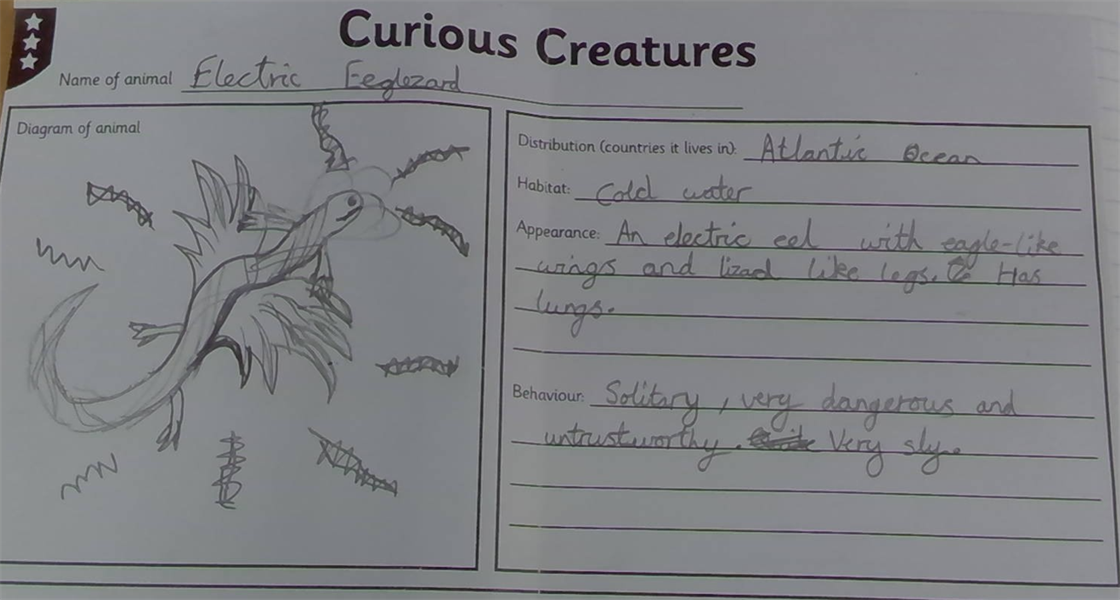 The children in Namibia class have settled in really well at Buckler’s Mead and are enjoying their Victorians unit. It was great welcoming them into their new classroom and seeing what they had learnt about Namibia through their home learning activities.

Over the last couple of weeks, the class have been writing their adaptions of the Dream Giver story and have been focussing on using ambitious vocabulary to make their stories exciting. In maths, we have been exploring squared, cubed and prime numbers. The children challenged themselves by making the tallest square number skyscrapers by multiplying same digits together. In history, the children have begun learning about the impact the industrial revolution had on England during Queen Victoria’s reign. They have learnt about how life was different for people depending on whether they lived in the cities or in the countryside. For the majority of the class, they feel the countryside would have been a better place to live due to the nicer surroundings to look at and because there was less pollution in the air from the factories. 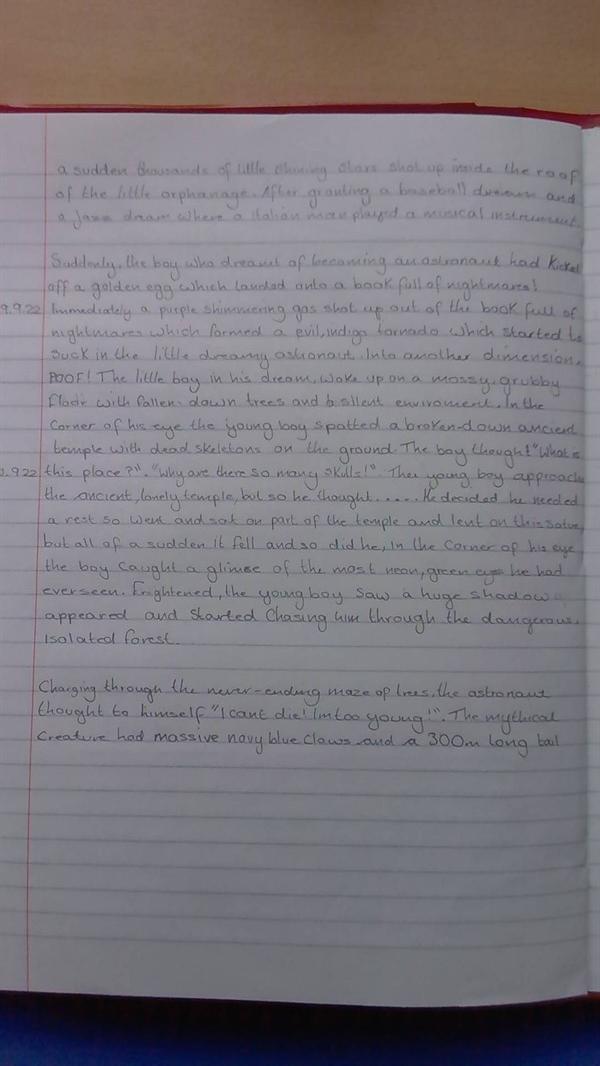 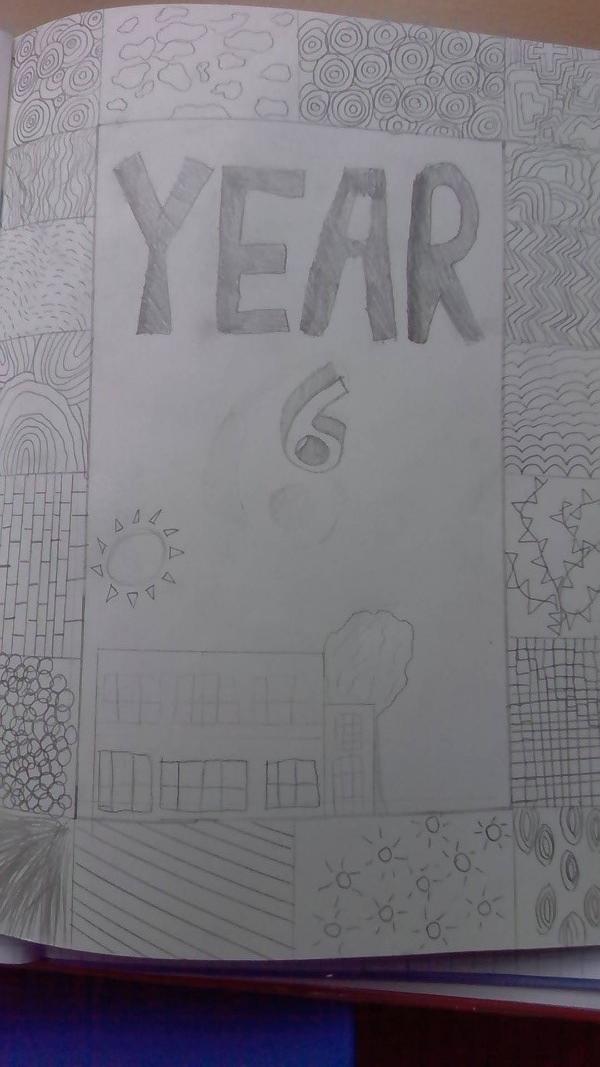 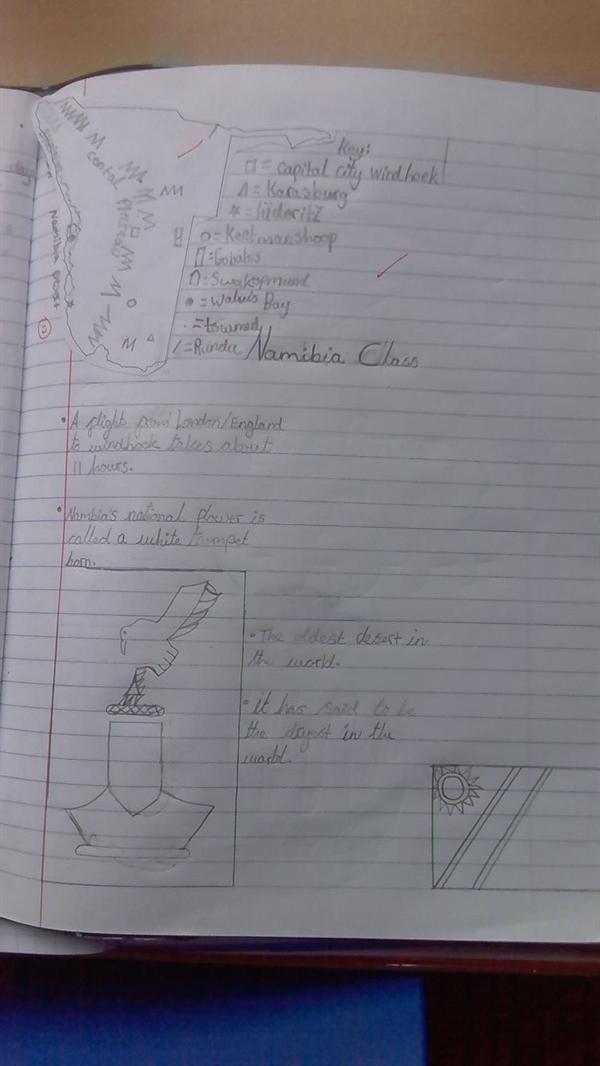 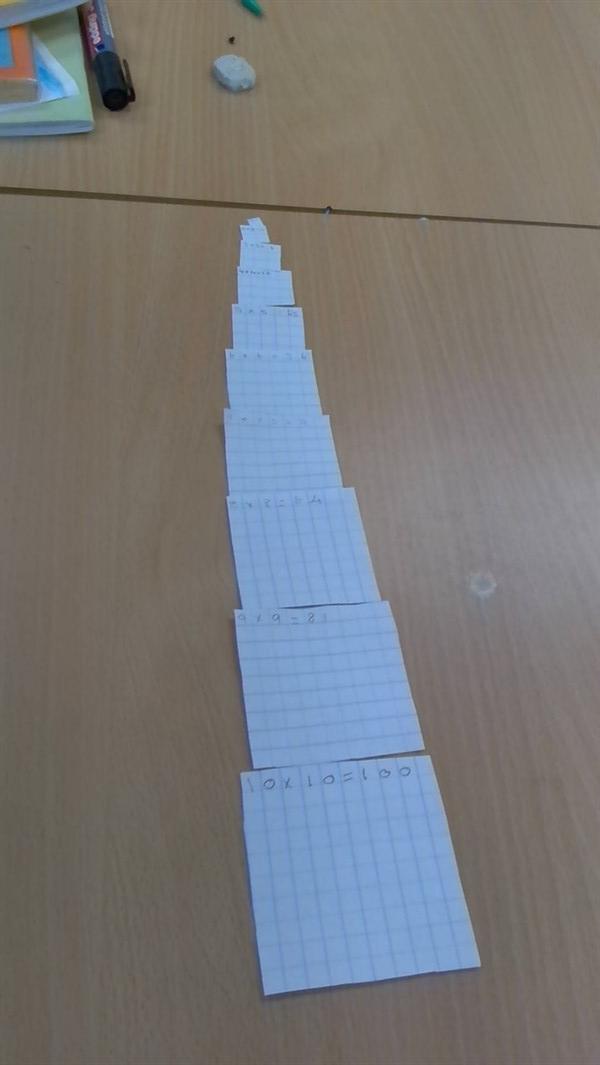 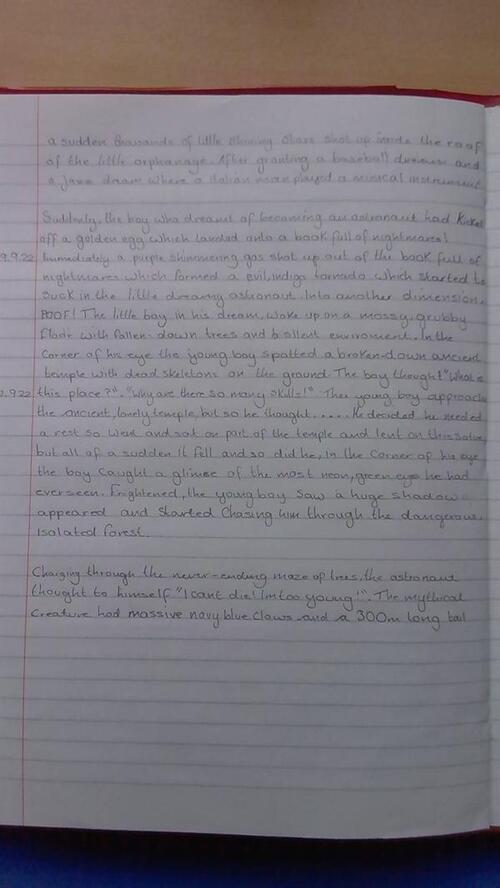 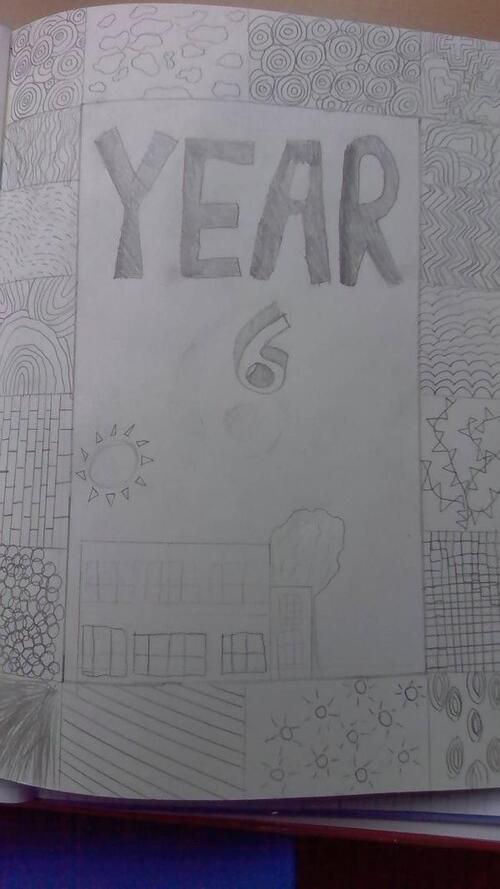 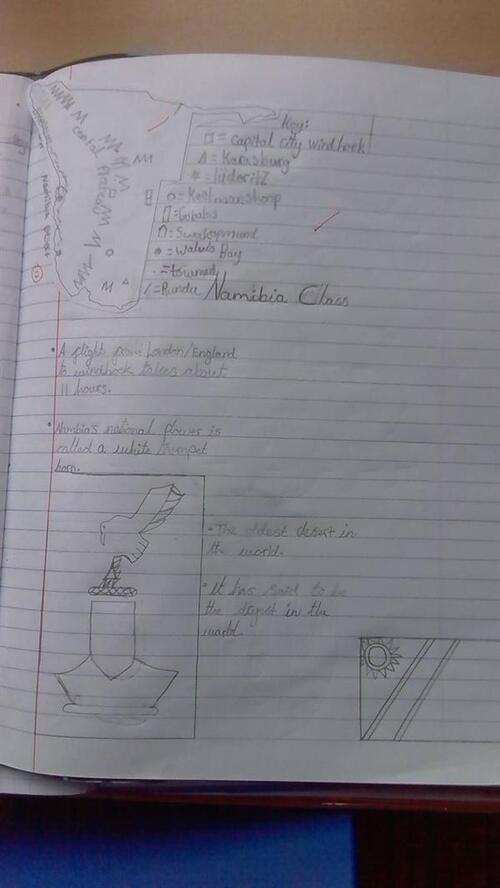 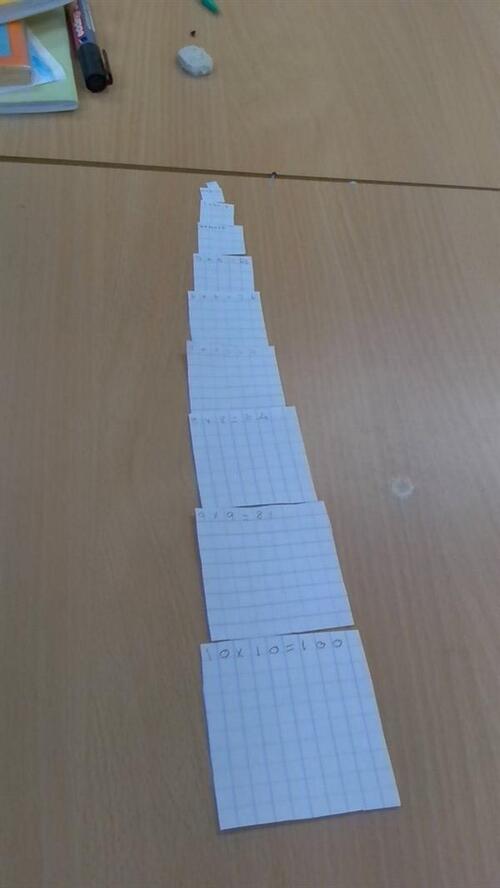